A number of invasive plants can be found in the Outer Hebrides, including Japanese Knotweed, Gunnera (Giant Rhubarb), Himalayan Balsam and Rhododendron ponticum.  There are also harmful weeds such as Common Ragwort, which has the potential to kill horses and livestock if eaten.

An invasive plant or weed can upset the balance of the ecosystem.  They are often bigger, faster growing or more aggressive than native species and may take over the habitat where they grow.

The Comhairle can only provide advice on non-native species.  It is the landowner’s responsibility to ensure, as far as possible, that their land remains free of invasive plants and weeds. 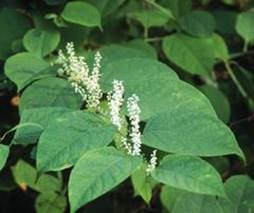 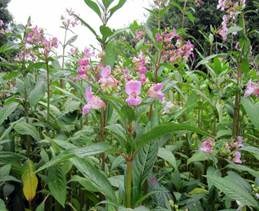 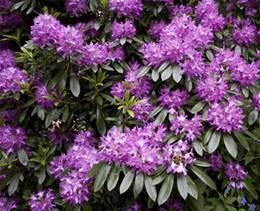 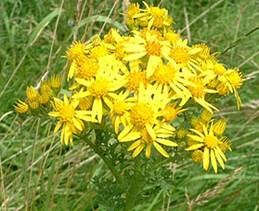 You can also check the Scottish Government (Opens in a new window or downloads a file) website for information, including the Code of Practice on non-native species.

More information on non-native species can be found on the Scottish Natural Heritage (SNH) (Opens in a new window or downloads a file) website.